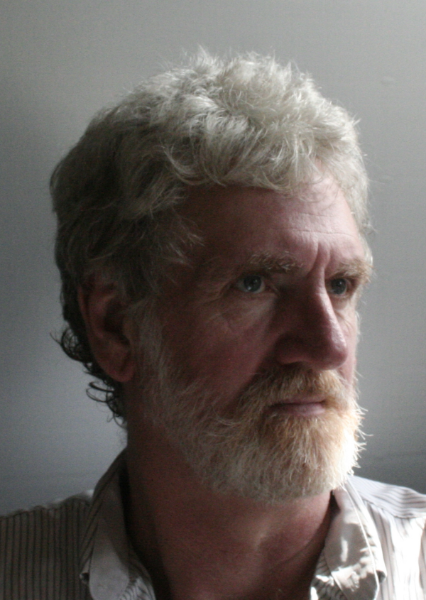 Dutch-born Roderick Van Gelder's approach to lighting is to visualise the emotions by transforming the space and forms onstage. He has been achieving such transformations with increasing success over many years, working within the disciplines of contemporary dance, classical ballet, musical theatre, opera, rock and roll, and unusual outdoor spectacles.

His career has taken him around the world working with a long list of theatre, dance and opera companies in many capacities: from production manager and technical director to stage manager and lighting designer.

Since 1993 he lit productions throughout Australia and Asia such as: Sandsiren for the Australian Ballet, A Midsummernight's Dream in the Royal Botanic Gardens in Sydney, Melbourne, Brisbane, Perth and Adelaide and a range of corporate productions.  He was Technical Manager for Baryshnikov’s Australian and New Zealand 1996 tour and the opera Aïda in Singapore in the same year.

After accepting the position of Technical Manager at the Hordern Pavilion and Royal Hall of Industries in 1998 Roderick became interested in risk management and occupational health and safety for the entertainment industry.  In 2004 he started Stage Safety, a small company providing services to the entertainment industry and corporate events.  Since then Roderick has been involved in a wide variety of events and performing arts companies, establishing realistic safety systems for the performing arts.

In 2015 Roderick returned to lighting design and production management working on a range of theatre productions, including Annalouise Paul’s ‘Forge’, projects with Ken Unsworth, ‘Three Voices’ for Sonya Holowell and Elia Bosshard and ‘Somewhere between hello and goodbye’, a collaboration between Lisa Schouw, Chrissie Koltai and Anca Frankenhauser.

More recently he lit an installation by Elia Bosshard "Vertical Fields" and was part of a large installation "Loader Lights" in North Sydney.  In September 2019 he will light "Minky opens a Gallery" (Joanna Weinberg) and "Altered Love" (Frances Bowick) for Sydney Fringe Festival aswell as an installation for Ken Unsworth.